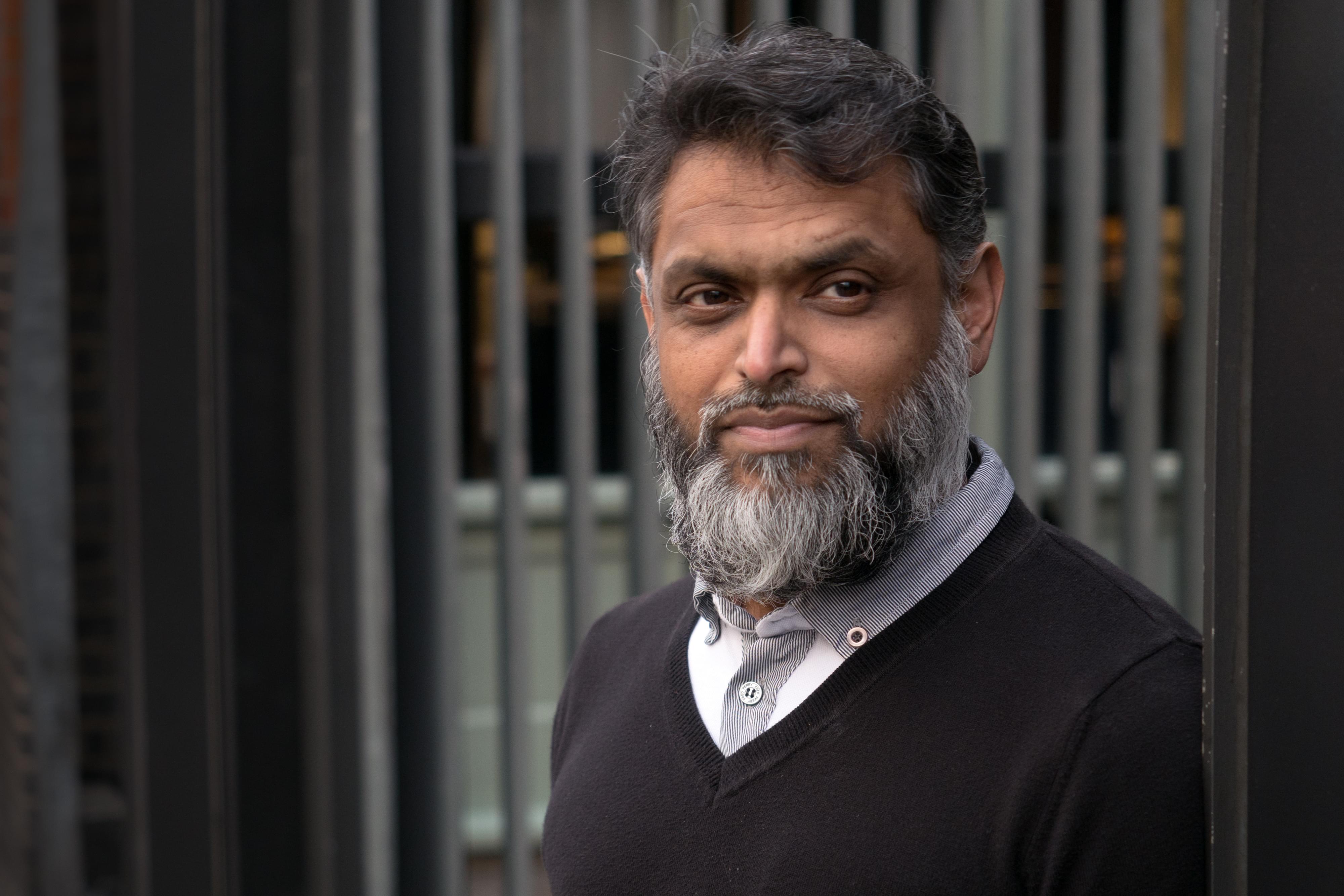 Register Your Spot Now
Just enter your name & email to secure your spot on this online event...
SECURE MY FREE SPOT NOW
Your details will be held securely - we guarantee not to spam or pass information on 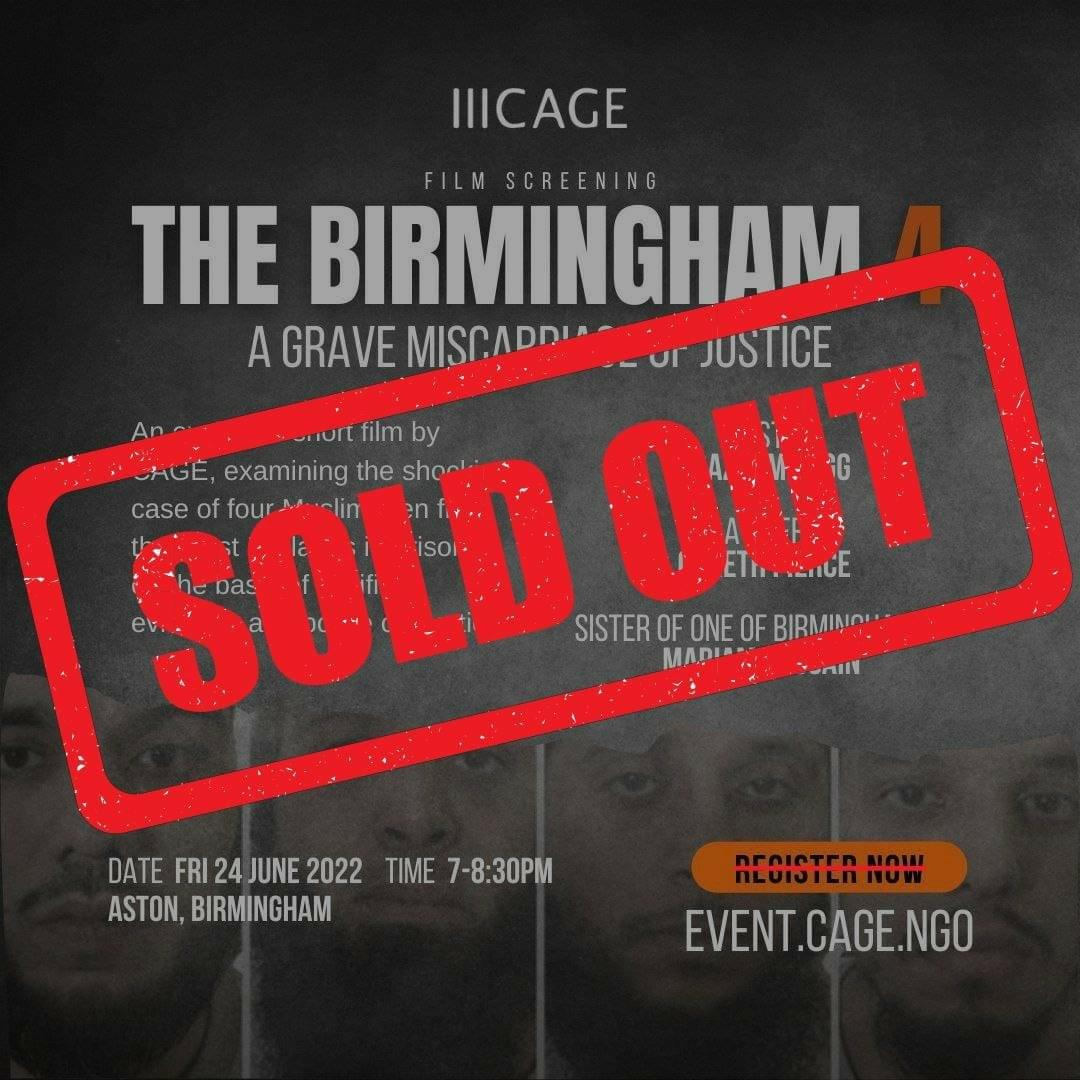 A GRAVE MISCARRIAGE OF JUSTICE

CAGE will premiere a gripping short documentary: The Birmingham 4: A Grave Miscarriage of Justice on Friday 24 June 2022, exclusively in Birmingham.
Inspired by a conversation with renowned solicitor Gareth Peirce, former Guantanamo prisoner Moazzam Begg investigates the case of four Muslim men sentenced to life in prison. Set in Birmingham, The Birmingham 4: A Grave Miscarriage of Justice follows the harrowing story of Naweed Ali, Khobaib Hussain, Mohibur Rahman and Tahir Aziz, accused of preparing a grisly attack on British soil.
Their dramatic arrest in 2016, complete with the evacuation of an area in the city centre, a bomb-disposal unit and a media frenzy, ultimately led to their conviction and sentencing.
But things are not always as they seem…
Moazzam Begg takes the viewers inside the dark world of undercover policing, and explores how the four Muslim men fell prey to a sting operation mounted by the West Midlands Police.
This short documentary is a riveting look into allegations of police corruption, false evidence, perjury and miscarriage of justice. It reveals disturbing similarities to the infamous case of the Irish Birmingham 6, convicted for crimes they didn't commit in the 70’s.
Live Panel Discussion and Q&A
Following the film screening, CAGE’s outreach director, and former Guantanamo prisoner Moazzam Begg will co-host a discussion featuring Gareth Peirce, senior partner at Birnberg Peirce and Partners, and Mariam Hussain, sister of Khobaib Hussain, one of the Birmingham 4, currently serving a life sentence.

A British-born Muslim, Moazzam Begg is a former Guantanamo Bay prisoner and outreach director for CAGE.
He is the author of the best-seller Enemy Combatant in which he recounts his experience as an innocent man detained and tortured at Guantanamo, Bagram and Kandahar. The Muslim 500 listed him as one of the 500 “most influential Muslims” in the world. The New Statesman listed him in the top 50 “Heroes of our time”

Gareth Peirce is a senior partner at Birnberg Peirce and Partners, she represented Shaker Aamer as his solicitor. In 30 years as a lawyer she has represented the Guildford Four and the Birmingham Six; the family of Jean Charles de Menezes, who was shot dead at Stockwell tube station in a bungled terrorism raid; and CAGE outreach Director Moazzam Begg, who was detained in Guantánamo Bay.